Dr. Didac Barco shares his experience with the excel V and how his transition to the excel V+ has further expanded his ability to provide the highest quality treatments and clinical outcomes to his patients.

Register to view
Back to Webinars 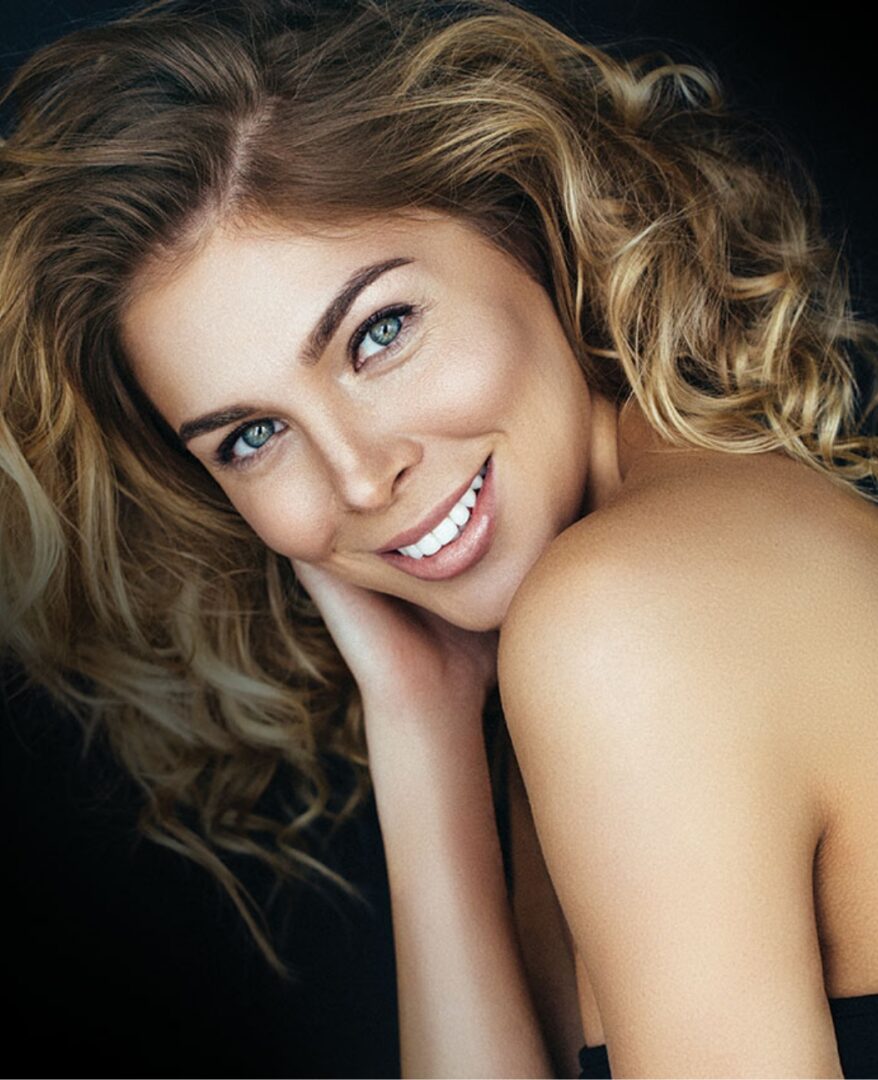 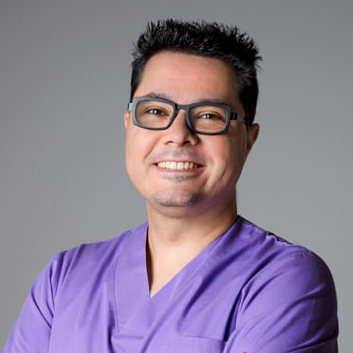 Didac Barco, MD is a Dermatologist from Barcelona, Spain. He holds a Master Degree in Aesthetical Dermatology from the University of Alcalá de Henares and in Lasers and Photomedicine from the Universitat Politècnica de Catalunya. His passion for laser therapy and for the treatment of scars has led him to attend observership programs at the Aberdeen’s Royal Infirmary Hospital in the United Kingdom and at the Chicago’s Northwestern University Hospital, as well as at New York’s Mount Sinahi Hospital in the United States of America. Dr. Barco is a guest lecturer on laser therapies at the University of Alcalá de Henares in Madrid and at the University Cardenal Herrera in Valencia, both for Master Degrees for dermatologists. He is also the main teacher for the Fundamentals in Laser Course in Barcelona (Spain).

Stay up to date with Cutera’s latest innovations, treatments, technologies and more!